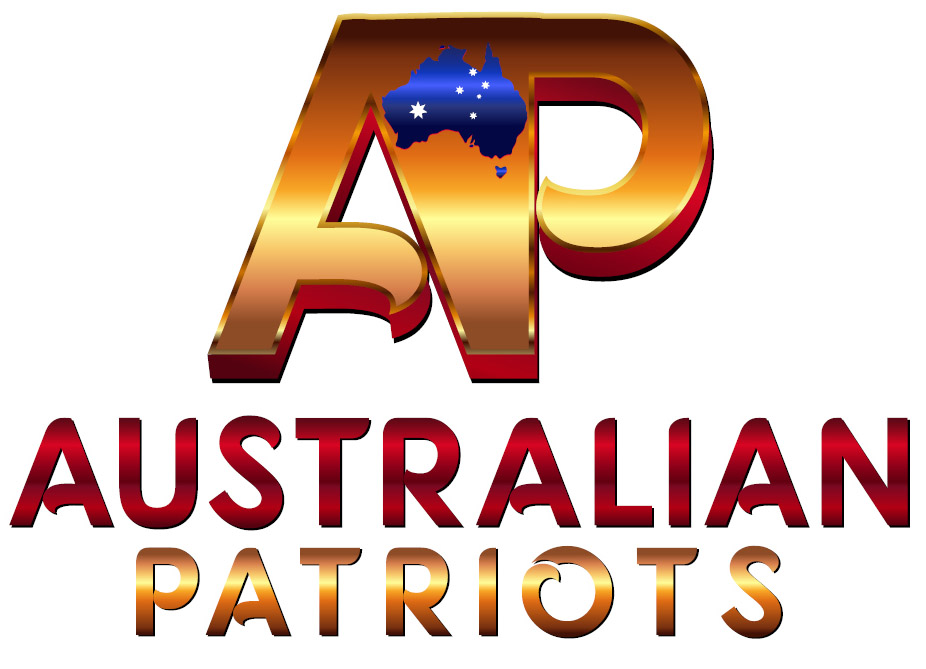 The only way we can make the necessary changes is to win seats in the Australian Parliament. The major parties have created the problems we need to fix.

We will not conduct noisy public protests. We will vote peacefully for the changes we seek.

VOTE FOR YOUR COUNTRY. Show your pride and respect in Australia’s flag, our history, our Nation and our people. Remember the sacrifices of our ANZACS and Veterans from too many conflicts. Our returning soldiers face difficult adjustments after fighting to defend our Nation. We all need to show our pride and gratitude for their sacrifices.\

Supporting the Australian Patriots party is something everyone can do. We need candidates and donations to start the process. As Patriots, we are ready to make a difference.

Please download any documents needed to indicate if you are interested in becoming a candidate, a volunteer or to
make a donation.